Although religious and literary texts are most often authored by men with financial means, material culture is used by all members of a society.  All married women, regardless of economic status, were required to use ritual baths (though whether they did is another question).  Women, whether married or not, lived in houses and had furniture and dishes.  These objects can help flesh out probate records that often list the locations of houses or the items owned by a family.

Moreover, unlike high art which often was used to signify the elite status of the owner, gravestones are usually preserved from the graves of a wide range of community members, from the wealthiest men to children who were slaves or servants.  By comparing the funerary art of elites and non-elites, we get a greater sense of range of ways Judaism was embodied during any one era. 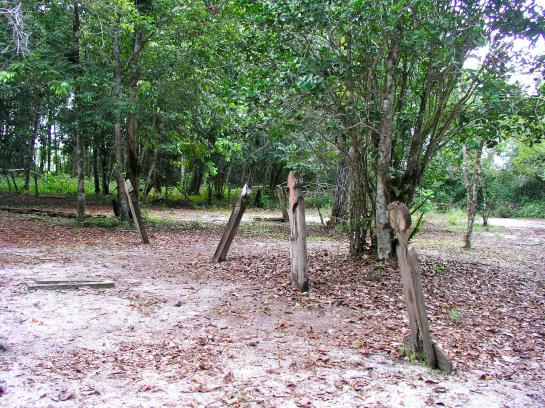 To think about how Judaism was embodied is to consider the variety of ways specific physical spaces and anatomies influenced Judaism in the Diaspora. Just as rabbinical sermons and decrees proclaimed the limits of Jewish practice and identity in the colonies, so too this wide range of bodies helped define who and what was a Jew.

Laura Leibman is the author of Messianism, Secrecy and Mysticism and the Curator of the Jewish Atlantic World Database. Find out more about her publications.

A blog of Jewish and (Western) Sephardic Interest

Tips for finding you ancestors in Early America & the caribbean

stories from a nineteenth-century prison

Body and Gender in the Eighteenth Century

Covering the intersection of digital technology and research, teaching, and learning in the humanities, including search, data mining, website development and design, and programming.